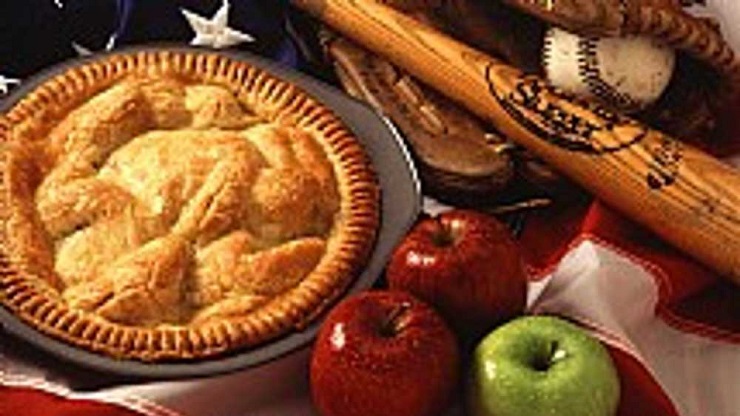 This list is a compilation of surveys, online searches,and food store sales across the U.S. of what Americans despise, to put it bluntly, and not necessarily that of the author, although she does agree with several of the entries:

Brussels sprouts – the number one despised food in America, mushy, smelly (can you spell “feet”?) and revolting; one wonders why it appears so often on restaurant menus and as a major vegetable during the holidays; (this author’s absolutely most despised food, she can’t even look at them in the produce section)

Garlic – for many, the odor is just too much, and raw, it gives them a stomach ache; frequently abused by using too much, although most Italians cannot grasp the concept of “too much garlic”;

Cheese Fondue – dairy and white wine abuse, gloppy, stringy, and too much trouble (why not just opt for a wonderfully gooey grilled cheese sandwich instead, and drink the wine that is usually part of the ingredients);

Tofu – bland, strange texture, and usually associated only with vegetarians;

Celery – too much work, all that chewing, useless filler, plus very pungent to the nose; what’s the point? ruins a perfectly good chicken salad;

Oysters – slimy and gross, eaten in their raw state makes many people shudder; even baked or in stew, their strange texture is not a winner;

Mushrooms – your basic fungus or toadstool, and too bland;

Licorice – makes your tongue black, tastes terrible and who needs it; (author also dislikes this one, but liked it as a child, so go figure)

Cilantro – a ramped up version of parsley, celebrity chef Ina Garten despises it; “How bad can that be?” (apparently pretty bad)

Turnips and Parsnips – mushy, tastes terrible no matter what you do to them; (author has to agree with these two)

Broccoli – former president George H.W. Bush made his extreme dislike of this vegetable famous; smelly when cooked, boring when raw, no amount of cheese sauce or ranch dressing helps;

So what tops your hit parade of most despised foods? Everyone has several. Some people have a lot. Many of us adored certain foods the first time we tried them regardless of our age. Other times, it took several exposures or preparations to win us over. But for most of us, we are fortunate to have the ability to pick and choose. What’s in your fridge?